Jukely and Getty Images have appealed for photos of gigs of which no known images exist, including legendary performances by Pink Floyd, T. Rex and the Sex Pistols 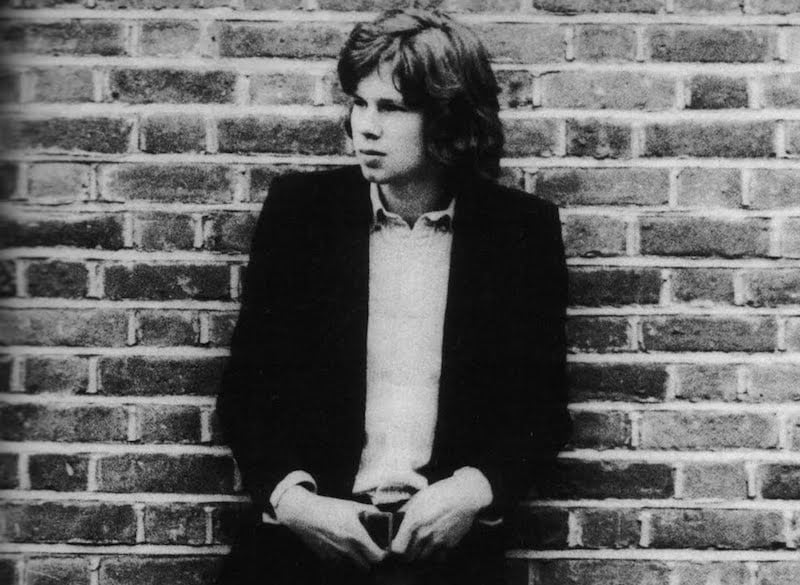 Getty Images, Getty-affiliated publisher Endeavour London and live music subscription service Jukely have launched an appeal for images of some of British music’s most significant gigs.

There are no known photographs of The Pink Floyd’s performance at seminal hippie-fest the 14 Hour Technicolor Dream at the Alexandra Palace in London on 29 April 1967 (there are, however, plenty of a lysergically enhanced John Lennon); Otis Redding at the Finsbury Park Astoria in London on 17 March 1967; The Who at the Marquee Club in London anytime in 1965; the one-off Tamla-Motown Revue tour of the UK in 1965, featuring The Supremes, The Miracles with Smokey Robinson, Stevie Wonder, Martha and the Vandellas and The Temptations; Marc Bolan and T(yrannosaurus) Rex at the first Glastonbury Festival in 1970; the Sex Pistols at Saint Martin’s School of Art in London on 6 November 1975; Radiohead‘s first concert at the Jericho Tavern in Oxford in 1986; or the notoriously stage-frightened Nick Drake performing live anywhere.

Members of the public are also invited to submit other previously unseen images “they consider to be unique, unusual or interesting. Of particular interest are ‘first gig’ photos of bands which are now household names.”

The best images will be considered for representation by photo agency Getty and may even find their way into a photo book by Endeavour London.