Dr Stephen Phillips says music from Byron Bay Bluesfest is driving koalas away from their home ranges, a claim hotly disputed by the festival 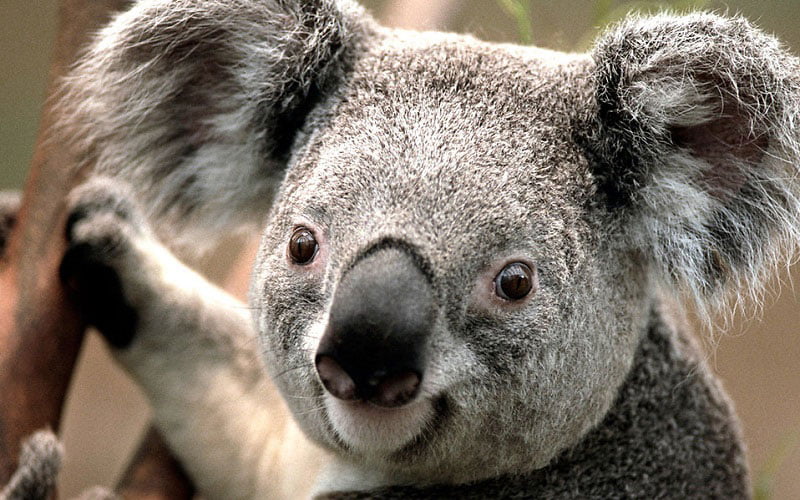 Following Tuesday’s news that one of its headliners, Don McLean, is in hot water over a domestic violence charge, a scientist studying koalas around the festival, in Tyagarah, near Byron Bay in New South Wales, has claimed that noise from Bluesfest is stressing and possibly killing the local population.

In a paper published in scientific journal Australian Mammalogy, Dr Stephen Phillips showed that koalas within 525m of the festival site frequently demonstrated “aversive behaviour in the form of evacuation of known ranging areas”. Although the specific stimulus causing the koalas to move to the outer edges of their homes ranges was not identified, the paper notes that “responses in all instances were initiated during the musical phase of the festival”.

Koalas tend not to move large distances as their diet of eucalyptus provides very little energy. “Those sorts of actions are very costly for a marsupial like a koala,” says Dr Phillips, and put them at risk of disease or attack by predators.

Bluesfest is the only music festival in Australia with an approved koala-management plan, which involves planting trees to improve koala habitat and treating ill animals with antibiotics

Byron Bay Bluesfest strongly denies Dr Phillips’ claims, and the festival is backed up by Dr Sean FitzGibbon, a wildlife researcher at the University of Queensland wildlife. Dr FitzGibbon told The Guardian that although koalas in the area have an above-average rate of mortality, disease and attacks by wild dogs – not stress – are to blame. “The koalas were still within their usual areas of activity, so how could their movements be regarded as aversive?” he said.

Bluesfest is the only music festival in Australia with a koala-management plan approved by New South Wales’s environment department, which involves planting trees to improve koala habitat and treating ill animals with antibiotics.

The festival’s director, Peter Noble, concedes that “there are some effects of the festival [on koalas]”, but adds: “You need to keep them in context. They’re short and insignificant and they’re not the things we should be focused on for the longer term management of that koala population.”

Two koalas – Renee and Sonny Boy – died after the 2010 festival, which was headlined by Crowded House, Jeff Beck and Supertramp’s Roger Hodgson. Dr Phillips says he believes the koalas’ deaths were caused by the music, but that he would need to study their stress hormone levels during the festival to confirm it.