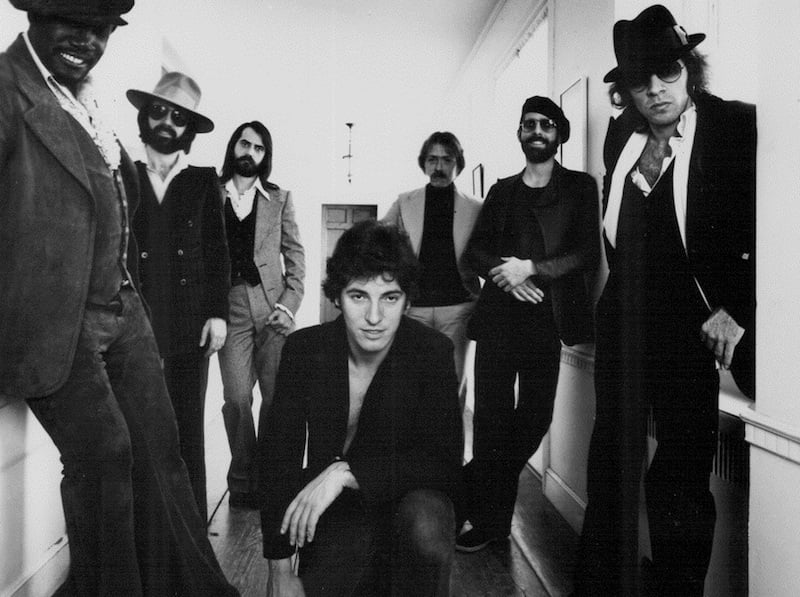 Bruce Springsteen and the E Street Band are offering a free download of their 19 January gig in Chicago after being forced to cancel a scheduled appearance in New York on Sunday (24 January).

The band were due to play Madison Square Garden but postponed the gig due to the blizzard (nicknamed ‘Winter Storm Jonas’) which has paralysed much of the US’s north-east. A new date is yet to be announced.

Springsteen is on tour in support of the 35th-anniversary box set of his 1980 album The River. The 39-date, US-only The River Tour began on 16 January in Pittsburgh, Pennsylvania, and will conclude with two nights at the Los Angeles Memorial Sports Arena on 15 and 17 March – the final rock concerts at the 56-year-old arena before it permanently closes its doors.

Click the image below to download a recording of the Chicago concert for free. The link will expire tomorrow (27 January). 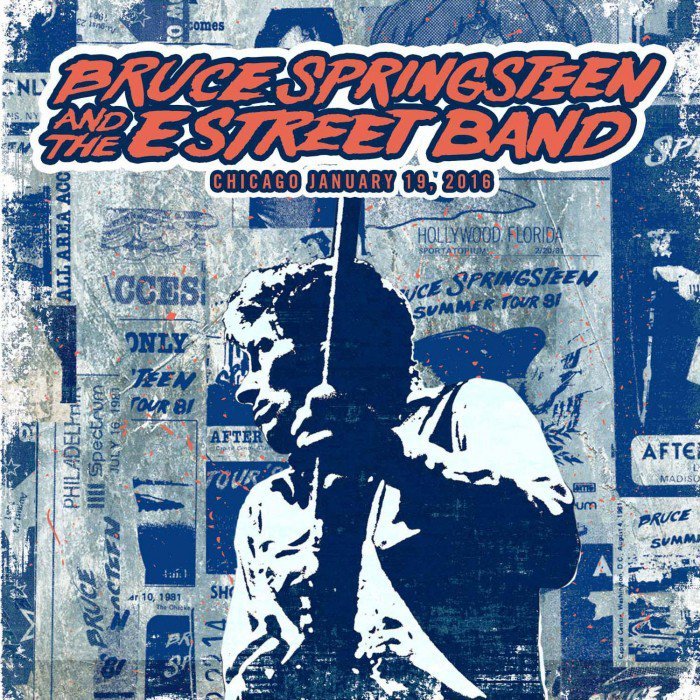