With an abundance of British acts in the worldwide top 10, it was a year to remember for promoters of 1D, Ed Sheeran and The Rolling Stones 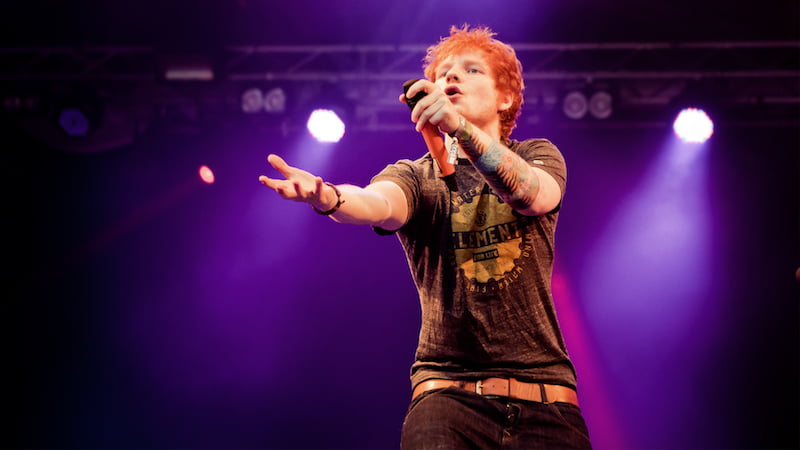 British performers led the charge in a healthy 2015 for the international concert business.

This British invasion of Pollstar’s Top 100 Worldwide Tours chart stands in stark contrast to 2013 and 2014, when just two and three UK acts, respectively, made the top 10. (In 2013 it was Depeche Mode at number nine and One Direction at number 10; in 2014 it was One Direction in the top spot – what a difference a year makes – the Stones third and Paul McCartney ninth.)

UK acts were also dominant on the international box-office chart. Paul McCartney’s three shows at the Tokyo Dome on 23, 24 and 25 April took the top spot with a gross of $21.7m from 149,117 tickets (that’s an average of over $145 each), with strong showings from One Direction at the Saitama Supera Arena in Japan, Take That at The O2 and Manchester Arena, U2 at The O2, Ed Sheeran at Croke Park in Dublin and comedian Peter Kay at the Manchester Arena.

The only acts not from the British Isles in the 10 highest grossing were Taylor Swift at the Tokyo Dome at number nine and Dutch vocal group The Toppers at number two, with a gross of $19,832,287 from 310,604 tickets from their five shows at the Amsterdam Arena in May.

Outside Europe, Taylor Swift’s 1989 tour was the largest ever to hit North America, easily breaking the previous record of $162m set by The Rolling Stones in 2005. It was promoted by AEG Live, also behind the Kenny Chesney and Rolling Stones tours, which sold over 15m tickets worldwide last year.