The aboriginal arts festival, this year a guest of Bluesfest, has launched an Indiegogo campaign it hopes will allow it to run independently in future 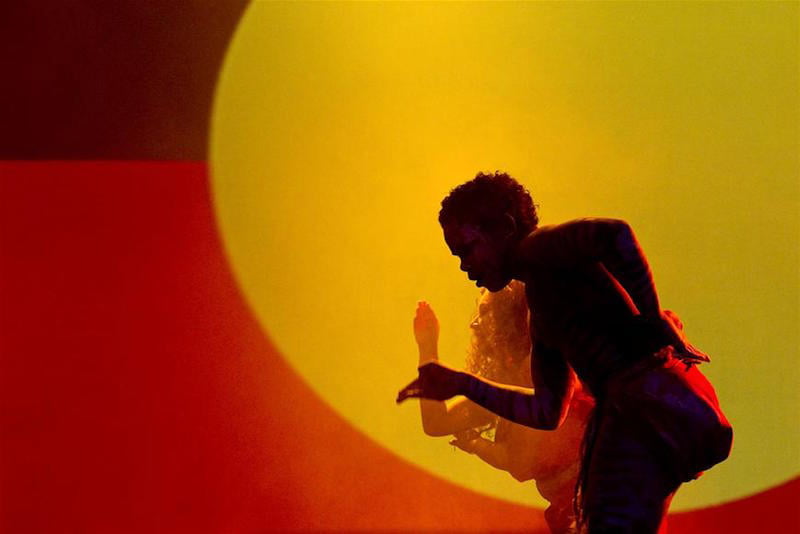 Australian aboriginal cultural festival Boomerang is seeking to raise A$100,000 on crowdfunding website Indiegogo to once again run as an independent event beyond 2016.

The first and only Boomerang Festival was held on the Bluesfest site in Byron Bay, New South Wales, with a smaller ‘Taste of Boomerang’ event in 2014, before cuts to subsidies for arts and indigenous programmes forced its cancellation.

The 2016 festival will take place alongside Byron Bay Bluesfest from 24 to 28 March, but beyond that organisers hope to stage the event independently “on Bundjalung country” (the tribe of aborigines native to northern New South Wales).

In addition to asking supporters to donate to the Indiegogo campaign (which needs, as of 19 January, another $95,320 to meet its goal), the festival is asking as many people to as possible to make videos of support it can share on social media. Those who have already answered the call include the mayor of Byron Shire, Simon Richardson, musicians Archie Roach AM and Paul Kelly models Teresa Oman and Sarah Marland.