The 'American Pie' singer, currently touring the US and Australia, has been charged with domestic violence by police in Maine 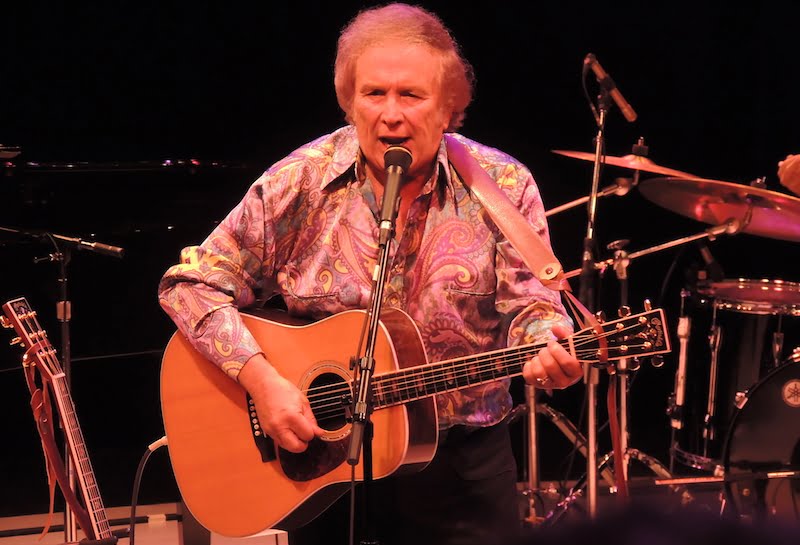 Don McLean has been arrested by police in Camden, Maine, on a domestic violence charge.

The singer-songwriter, best known for the seminal, chart-topping title track from his 1971 album American Pie, is mid-way through a tour of the US and Australia is due to perform on the second day of Byron Bay Bluesfest in March.

Camden’s police chief, Randy Gagne, told Fox411 that police responded to a call at McLean’s Camden home early on Monday morning (18 January) and arrested the 70-year-old singer without incident. He was then transferred Knox County Jail in Rockland, Maine, and later released after on bail.

“We have contacted The Music and have asked them to remove the word assault from their reporting.

“We have been advised the police were called as a result of an argument – obviously a loud one – occurring between Don McLean and his wife. At no time did any act of physical violence occur. There was a loud argument and McLean was removed from the family home and charged with misdemeanour domestic violence.

“It is required that a person be removed and be charged under US law, much like AVOs [apprehended violence orders] in Australia.

“An argument between two people should not cause a loss of reputation or sensationalist reporting, as has occurred as a result in this incident, with the media hypothesising [on what happened]. We look forward to presenting Don McLean on his Australian tour and Bluesfest performance in March.”