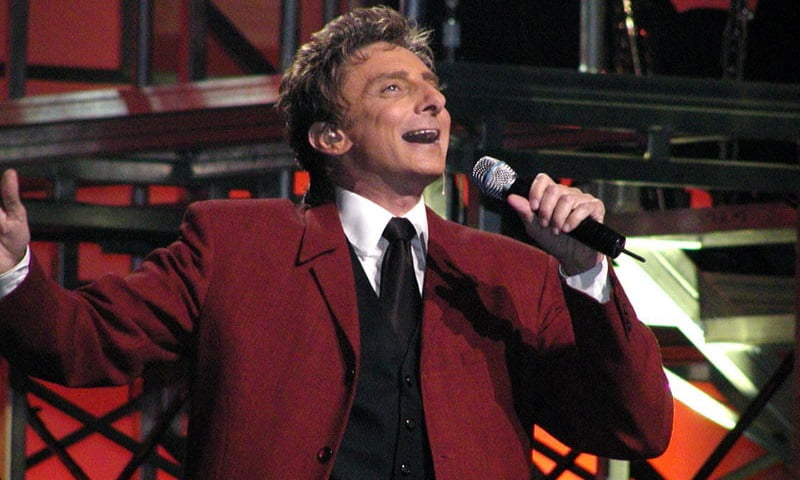 Fanilows rejoice: Barry Manilow is giving away free tickets to his gig at the Smoothie King Center in New Orleans tomorrow night.

The giveaway rewards anyone who donates a new or “gently used” musical instrument to New Orleans’s International School of Louisiana. Manilow himself has already gifted a Yamaha grand piano.

The singer’s Manilow Music Project charity has organised similar events across the US in its bid to “bring the gift of music” to schools.

Manilow is one of the most successful singers of all time, having sold at least 36.5m records since 1973.