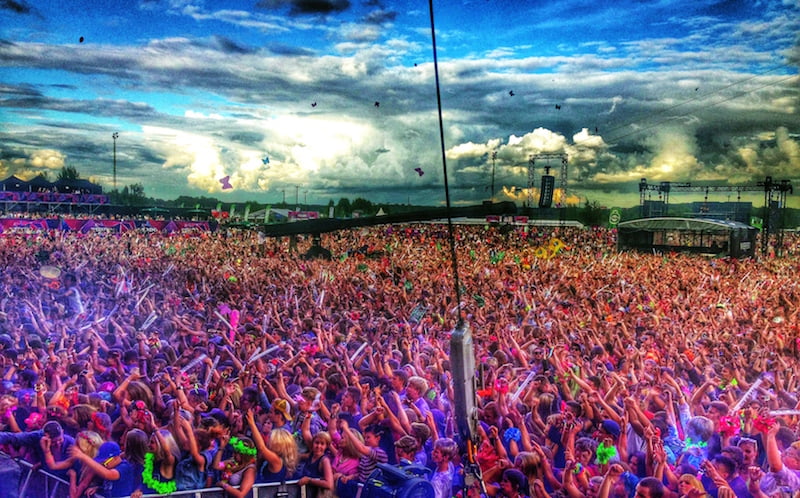 Two of Northern Europe’s most popular electronic dance music (EDM) events will introduce a new festival each this year.

Summerburst, promoted in Sweden by majority-Live Nation-owned Stureplansgruppen Live, currently hosts events in Gothenburg and Stockholm but will add a third festival – Summerburst Baltic, headlined by David Guetta and Norwegian DJ/producer Kygo – in Vingis Park, Vilnius, on 11 and 12 June.

The new festival, the largest of its kind in the Baltic states, will be organised by Live Nation Lithuania.

Weekend Festival, Finland’s largest EDM event, was first held in Espoo in 2012 but moved to capital Helsinki the following year. A spin-off event, Weekend Festival Baltic, has taken place in the Estonian seaside city of Pärnu since 2015.

For 2016, the Weekend brand will expand into Sweden with a two-day festival on 5 and 6 at the Östermalm Athletic Grounds in Stockholm. Tiesto, Dutch DJ Martin Garrix and Canadian duo Dvbbs are already confirmed to perform – but organisers promise “two world-famous megastars” are still to be announced.

“With Stockholm being a mecca of popular music, [the city] has always been on my radar,” says Weekend director and promoter Hardi Loog. “After visiting the other festivals in the [Swedish] market I feel Weekend has something to share with the Swedish people they have not experienced yet. I am excited with the expansion to Sweden, which is only the beginning of the Weekend festival brand expansion in Europe.”