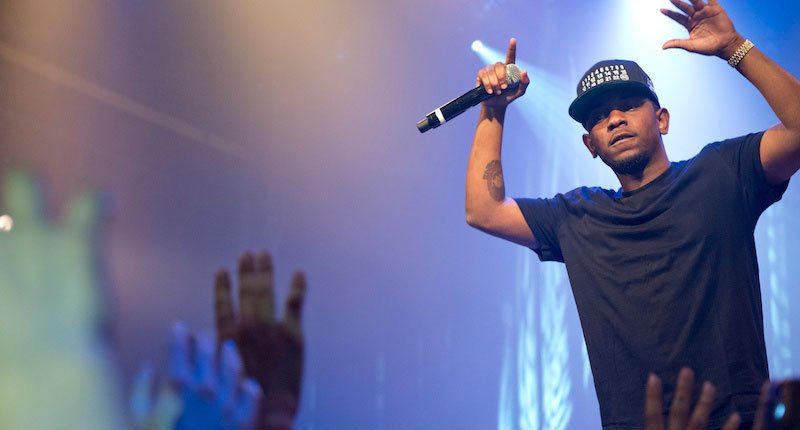 This year’s Grammy Awards will be the first time the annual music awards ceremony has been aired nationwide in the US.

Television stations affiliated with Grammys broadcaster CBS in the Pacific Standard Time (PST) and Mountain Standard Time (MST) time zones – which currently don’t receive a live broadcast of the event, held at the Staples Center in Los Angeles (in the Pacific time zone) – may choose to participate at 17.00–20.30 and 18.00–21.30, respectively.

“We’ve discussed this with CBS for years, but a variety of factors came together this year and we collectively agreed that we had the perfect opportunity to try a new model and see how viewers respond,” says Neil Portnow, president of Grammys organiser the Recording Academy. “I’m very pleased to share that, for the first time, west-coast TV viewers will be able to watch the Grammy Awards live.”

Viewers in the in the east of the country will now be unable to post spoilers from the event before it is broadcast in the west.

LL Cool J will host the 58th Grammy Awards. Kendrick Lamar has the most award nominations with 11, with Taylor Swift and The Weeknd in second and third, respectively, with seven nominations each. View a full list nominees at the Grammy Awards website.