The figure, a 20 per cent increase on 2012, represents over 51 per cent of music revenues in Norway 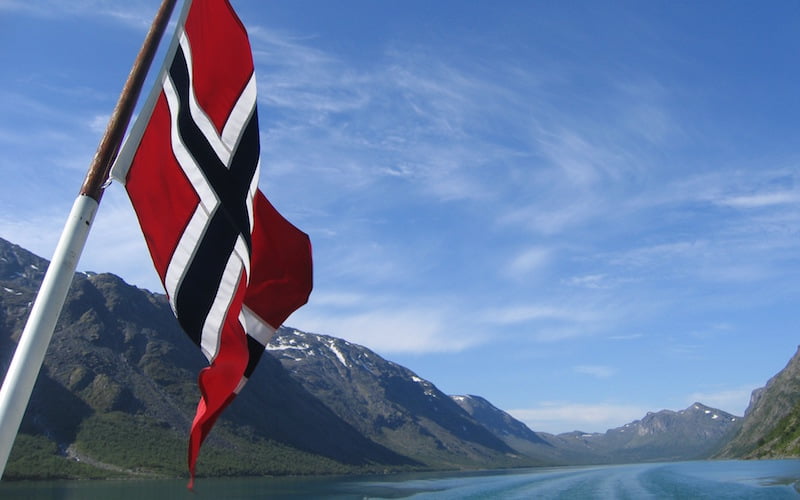 The industry as a whole had a turnover of $395m in 2014 – down two per cent on 2013, but up seven per cent compared to 2012 – meaning that, as Norway transitions to “a streaming-based economy”,  live concerts generated over 51 per cent of its total revenue from music.

“The numbers confirm a tendency we have been seeing the last few years: that there is an increasing demand for Norwegian music internationally,” says Music Norway director Kathrine Synnes Finnskog.