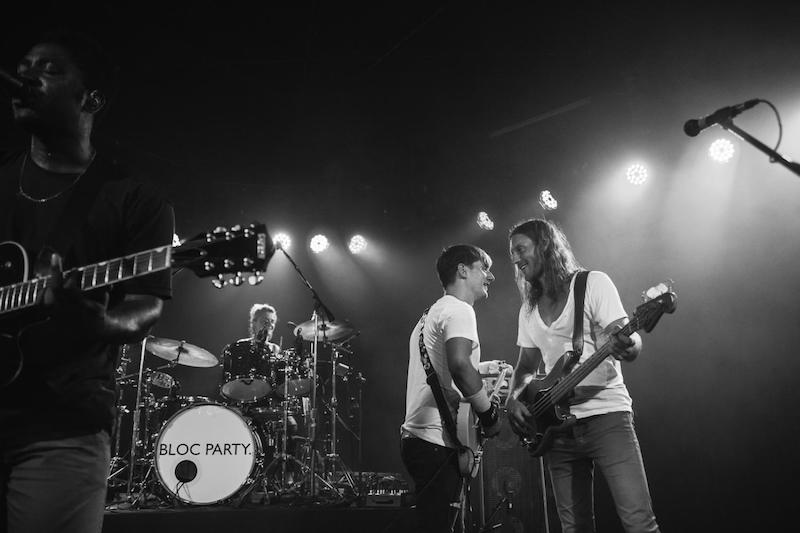 A number of artists booked to play at Southbound, the Sunset Events-backed festival which was called off at the eleventh hour yesterday as bushfires raged across Western Australia, will instead play a benefit gig for the victims of the disaster near state capital Perth.

Southbound was due to kick off today at the Sir Stewart Bovell Park in Busselton. In a statement posted on the festival’s website yesterday, organiser David Chitty said: “Everyone on site is absolutely devastated as we were working so hard to bring the best Southbound yet. Please understand at this time we will be extremely busy dealing with the cancellation, and our thoughts are with those in danger due to the nearby fire.”

The reason given for the cancellation was that every route to the Southbound site is “compromised” by the fires, and organisers “cannot compromise patron safety and proceed knowing people’s lives are at risk getting to the event”. The response from those due to attend has reportedly been positive: another statement said the festival is “overwhelmed with the support shown […] since our announcement that Southbound 2016 has had to be cancelled due to high fire risk within the area”.

Bloc Party (pictured) and Birds of Tokyo are among the first bands announced for the charity concert at the HBF Arena, while Django Django and Disclosure will play DJ sets. Tickets cost A$99 (US$69).