Putting musicians in the picture

Hilde Spille of Paperclip Agency in Holland explains how empowerment can help musicians who feel screwed by the music business. 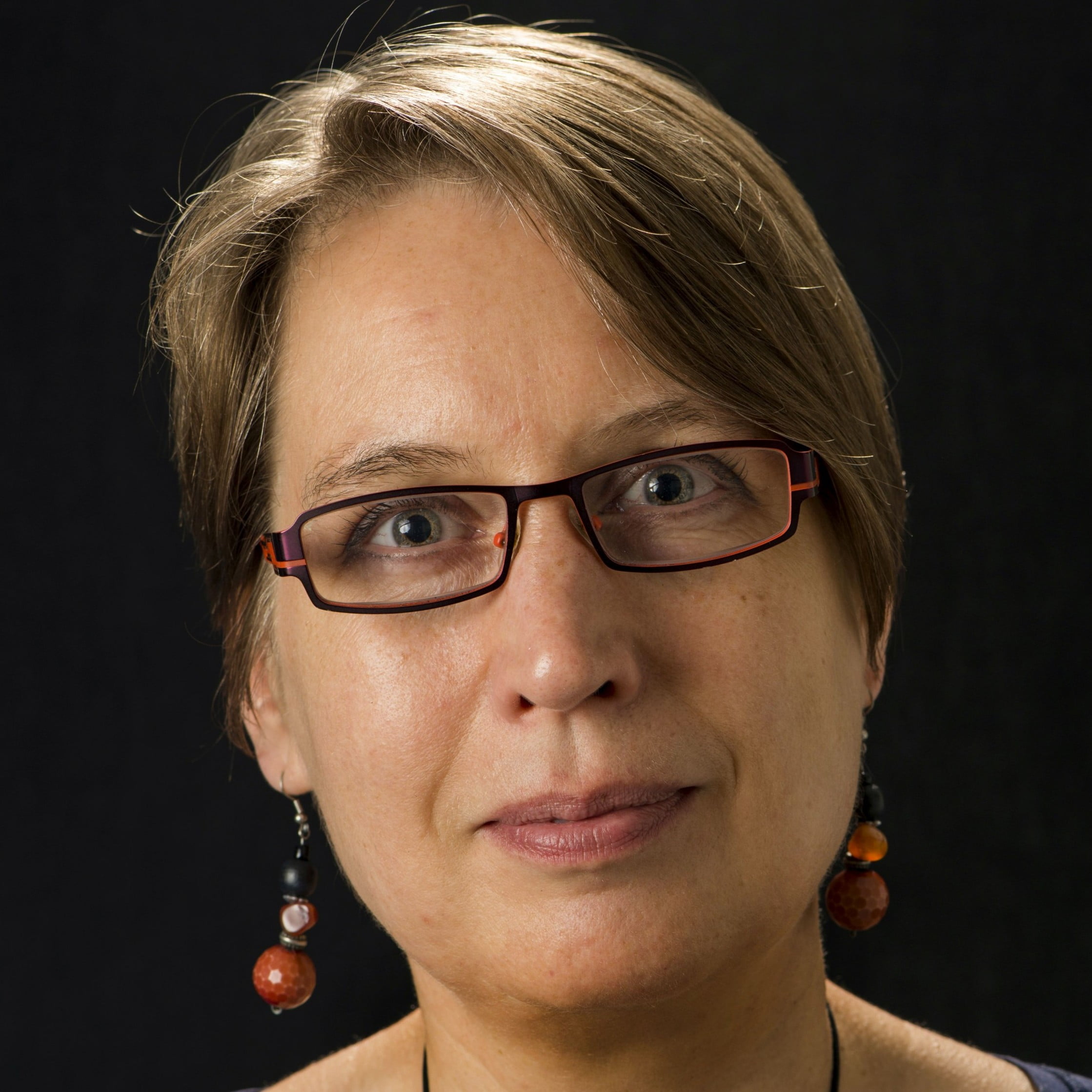 Again and again you hear from musicians that they feel they have been screwed by the music business – much like Sinead O’Connor published on Facebook in August. If you listen to all the complaints you might think that everyone working in the music business is a crook. That’s of course far from the truth. Whilst all those people who make up the business team of a musician (manager, agent, A&R manager) have their own financial interests in the success of the musician, who is defending the interests of the musician?

The only independent adviser for a musician is his or her lawyer. In some countries you have musicians’ unions that offer similar services but in general, the music business doesn’t meet the needs of musicians needing non-legal, independent advice. Three years ago I started a blog Compass for Creatives to fill this gap. This blog provides free empowerment advice to musicians in order to help them strengthen their position.

The blog has received more than 150,000 views so far. When musicians feel screwed by the business, it’s either because they really have been, or because they wrongly believe they have been. The latter is often caused by a lack of understanding of how the music business works. In both cases, empowerment offers a solution.

Even if most of us aren’t crooks, there are ‘sharks’ operating in the music business. We have all heard the stories about promoters selling a band to a venue and keeping 50% of the fee for him or herself, or when the band doesn’t get paid because they accepted drugs from the promoter that were allegedly worth the amount of the fee.

Empowerment can help musicians in two ways. Firstly, empowering musicians makes them more aware of what power they have and that helps them develop the strength of personality needed to deal with people. Secondly, they become more alert of everything that’s going on around them. Therefore, they will hopefully realise that they are getting screwed by a business partner quite early, maybe even in time to prevent it. Empowered musicians are also better equipped to defend their own interests when they were unable to prevent getting screwed in the first place.

Musicians need to know that the fee is dependent on the ticket sales. They don’t have to know all the details, but they do need to know the basics in order to set out the direction the whole team is heading.

There are also musicians who don’t want to be informed. Sinead O’Connor admits in the Facebook discussion mentioned above, that she wants to make music and leave the business side to others. But empowered musicians are able to lead their business team. Musicians need to know that the fee is dependent on the ticket sales. They don’t have to know all the details, but they do need to know the basics in order to set out the direction the whole team is heading. It’s not only about their career, it’s about their life too!

As a European agent I prefer to work with informed musicians. In September 2001, I celebrated my 20th anniversary at Paperclip Agency. I work as the European agent and Dutch promoter for bands from all over the world. Acts on my roster include(d) John Watts (from Fischer-Z), I Muvrini, Balkan Beat Box, Chloe Charles, and many others.

In Compass for Creatives, I combine my experience in the live music business with my master’s degree in cultural psychology and my interest in personal management. As part of my blog, I offer online workshops as well as individual coaching. I’m regularly invited to guest lecturer at universities and colleges on the topic of music management.

Everything at Compass for Creatives is about the empowerment of artists. Inspired by research from the McKinsey Institute into the ‘secret’ of the successful women who made it to the Fortunes500, I developed five empowerment tools for musicians. These five tools have proven very useful in coaching both male and female musicians. Right now, the second edition of the ‘Online Workshop 5 Empowerment Tools For Musicians – Learn in 6 weeks how to move from insecurity to an upward spiral towards success’ is running. The first edition attracted plenty of enthusiastic feedback, including: “This workshop engages the ‘higher’ forms of business. It’s more a personal development rather than a ‘how to’ workshop yet it connects directly to business. Would I recommend it? Definitely!” The third workshop starts 16 November.