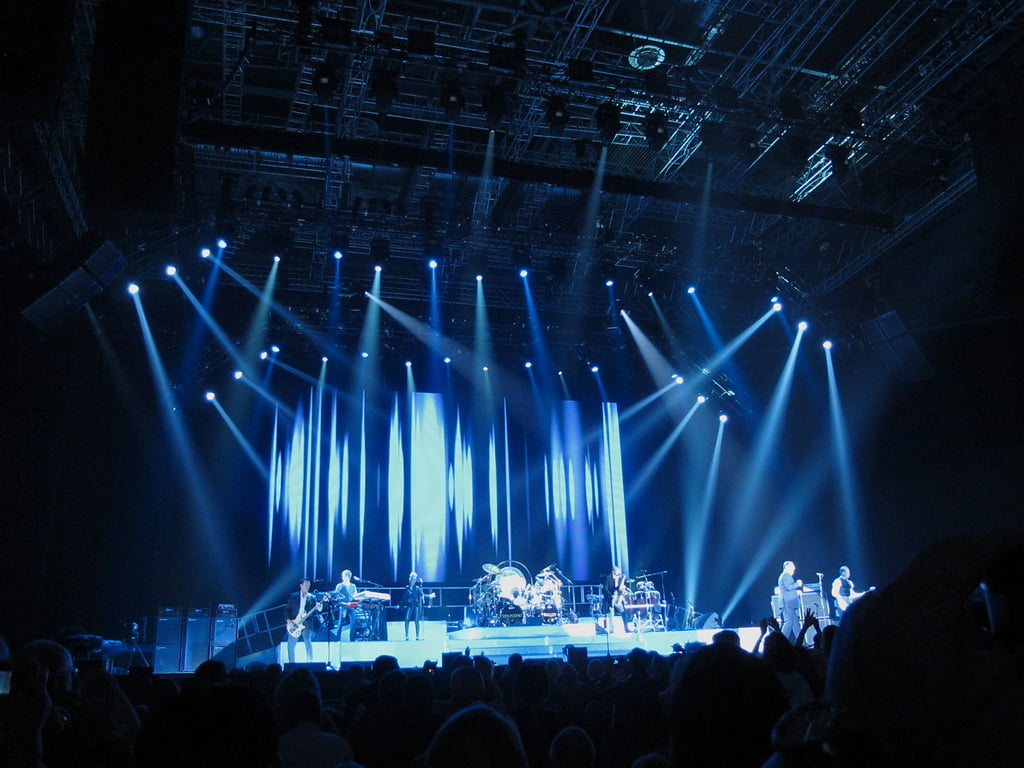 PRS for Music is aiming to present a revised tariff for UK live music events in spring 2016 following a consultation period in which it found itself the subject of criticism.

In December, the collection society published a summary of responses from its consultation on the terms of its Popular Music Concerts Tariff that is applied to ticketed live popular music events. That tariff has been set at 3% of gross concert receipts since 1988.

The consultation commenced in April 2015 for an initial eight-week response period. However, the deadline was subsequently extended, following a request from the Concert Promoters Association expressed interest in carrying out its own research as a response to the findings outlined in the consultation documentation.

The consultation received a total of 111 direct responses from across the industry, covering the majority of the live market. And people did not hold back in their criticism of the PRS strategy, with a number of responses voicing suspicions that PRS was aiming to extract more money from the live sector and one suggesting any tariff changes would ultimately be made in an attempt to offset PRS revenue declines in other areas, such as recorded music.

One group response noted that PRS holds a monopoly position that it is abusing, and is acting in an anti-competitive manner. Other responses noted rising costs from PRS’s financial summaries in areas such as personnel; legal and professional fees; employee bonuses and pensions; and the salary of PRS’s highest paid executive.

Responding to IQ’s question about whether there is a ‘them’ and ‘us’ disconnect between PRS and the live music business, the organisation replied, “PRS works closely with the entire live music business on a day-to-day basis. This consultation was designed in order for us to work even more closely with this part of the industry and better understand the sector to find a tariff that is fit for purpose and to simplify the process for licensees and members.”

Denying accusations that PRS will not consider tariff cuts for festivals who spend large parts of their budget on non-music elements, the society says, “The inference that the tariff only looks upwards is wildly speculative. This has been a thorough, robust and detailed consultation process where we gave every opportunity for the industry to comment and contribute, prior to commencing negotiations in the New Year.”