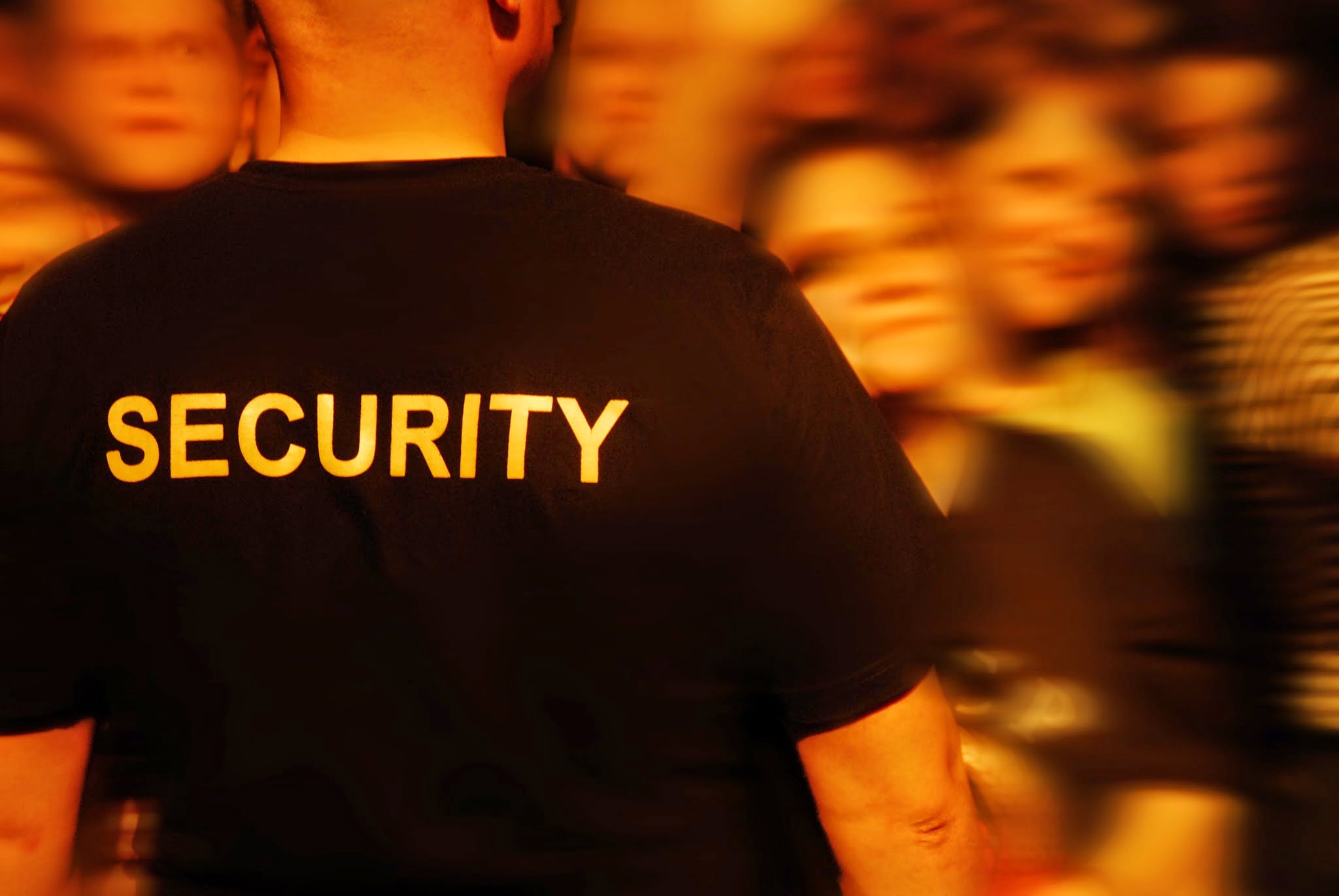 In the wake of the recent terror attacks in Paris – and, more specifically, the massacre by IS gunmen of 89 Eagles of Death Metal fans at the Bataclan theatre – promoters and venue owners on both sides of the Atlantic (most vocally Live Nation Entertainment and AEG Live) have begun implementing as-yet-unspecified measures to increase venue security.

Many in the live music business, however, are predicting a comprehensive re-evaluation of the industry’s entire approach to concert security, especially in small- and mid-sized venues. One artist manager, who asked to remain anonymous, tells Rolling Stone that “a lot of the venues we go to could use a good, hard look at what they have in place and what more they could do to make sure their patrons are safe”. Another source, talking to Billboard, predicts: “In the States, there are metal detectors at a show of this size – that’s a venue feature. It’s not the case in Europe. That’s gonna change.”

Arenas and stadia aside, it’s not actually the case everywhere in the US, either. The fatal on-stage shooting by an obsessed fan of ex-Pantera frontman ‘Dimebag’ Darrell Abbott in 2004 initially prompted “beefed-up security and a little bit more patting down”, says Cannibal Corpse drummer Paul Mazurkiewicz, “but it seems to be more out of sight, out of mind now – back to normal, in a sense.”

Eighty-nine concertgoers, including the band’s merchandise manager, Nick Alexander, were killed on the evening of 13 November when four gunmen forced their way into an Eagles of Death Metal concert at the 19th-century Bataclan and began firing indiscriminately into the crowd. At least five industry professionals lost their lives, including Alexander, Thomas Ayad and Marie Mosser of Mercury Records, Universal Music France’s Manu Perez and Les Inrockuptibles journalist Guillaume B. Decherf.

“a lot of the venues we go to could use a good, hard look at what they have in place and what more they could do to make sure their patrons are safe”

The bloodshed at the Bataclan (capacity: 1,500) stands in stark contrast to the concurrent attacks at the 80,000-seater Stade de France, which saw three suicide bombers kill four people including themselves.

One bomber had, according to investigators, planned to detonate his vest inside the stadium and force spectators onto the streets, where two other attackers lie in ambush, but was prevented from entering after a security guard patted him down and discovered his suicide vest. He detonated his bomb a few seconds later, killing one bystander but preventing what would have otherwise been a massive loss of life.

Not everyone agrees completely with the sentiments expressed by Rolling Stone’s unnamed artist manager – Billions’ David ‘Boche’ Viecelli, agent for Arcade Fire and Joanna Newsom, notes that “it wouldn’t matter what metal detector they had, or what bouncer they had at the door; when somebody shows up with Kalashnikovs, they’re getting in” – but the general consensus so far seems to recognise the Bataclan attacks as a wake-up call for vulnerable venues – even if increased security on the door will inevitably lead to even higher ticket prices for consumers.